We wanted to update you on how Snap-on is responding to the challenge that is being presented to many global industries at this time. It’s important that key workers, food supply logistics, community support workers, medical providers and other critical providers can maintain continuity in their daily professions. This is why it’s vital that Snap-on supports you so you can support these important customers by keeping them mobile and their equipment operational. Snap-on is deemed to be a critical supplier to the maintenance, diagnostic and repair segments as we continue to provide equipment and services that preserve mobility and transportation. This is why we are open as usual to help you. If you require additional support then please contact us directly on our customer service helplines.

The Latest News from autoVHC

The Japanese manufacturer has published a list of preferred suppliers intended for dealer principals, aftersales managers and service managers across its UK franchised dealer network. 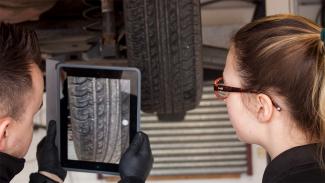 UK dealerships saw an increase in aftersales activity in the first half of 2019, according to autoVHC data.

The average dealership saw a 5% year-on-year increase in the number of vehicles presented at its service department between January and June, with the figure rising from 1,570 to 1,649 vehicles. 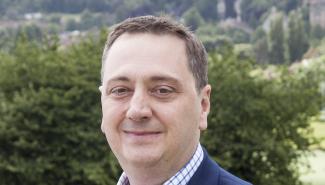 Muers, who has been with autoVHC for three years, replaces Chris Saunders as head of the business, which is part of the Snap-on Business Solutions group.

With over 30 years’ experience in the automotive industry, Paul will be responsible for expanding autoVHC’s offering across a range of markets, including the franchised dealership sector, the rapid fit sector and specialist vehicle service providers.

Annual data from autoVHC has revealed that the UK franchised dealership sector missed out on as much as £401.8 million in 2018, having managed to sell only 53% of Red work.

Red work is identified as faults that if not addressed pose a serious safety risk and in many cases will mean the owner will be breaking the law if they continue to drive the vehicle. 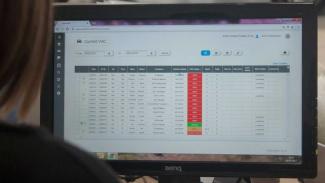 We are pleased to be able to announce that we have reached an agreement with CDK Global to build joined-up experiences between autoVHC and the CDK dealer management system (DMS). This will create an end-to-end solution which enables automotive dealerships to seamlessly transfer data pertaining to jobs, parts, stocks, prices and more between the two platforms. 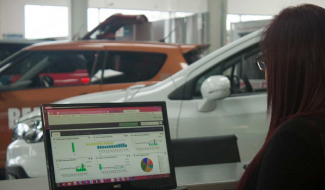 A new partnership between autoVHC and the EMaC Service Plan system is set to bring significant benefits to dealers and their consumers.

Using their autoVHC tablet, dealers can now identify items covered by an EMaC Service Plan, allowing them to start work immediately rather than waiting for customer approval. 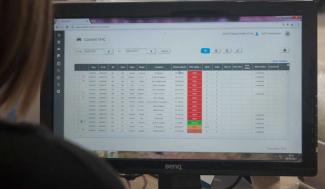 The UK’s franchised dealers have missed out on more than £17 million worth of service revenue in the final months of 2018, new data has revealed.

Data from autoVHC has highlighted a sharp drop in the percentage of completed health checks during October and November of this year. 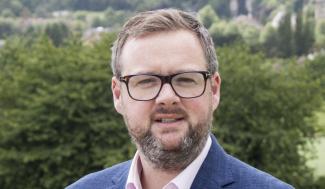 autoVHC has announced three new hires as part of the recent expansion, following the acquisition by Snap-on Business Solutions.

Less than half of unroadworthy vehicles repaired in June 2018, autoVHC data finds 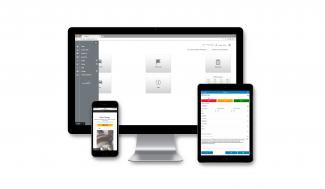 New data shows that less than half of vehicles flagged as needing urgently required work during services were actually repaired in June 2018, with 40% of motorists who had MOT-failing ‘red work, leaving dealerships with no repairs made. 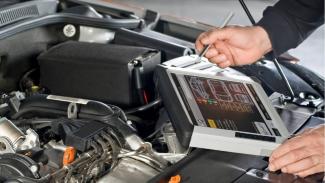 The latest data provided by autoVHC shows a significant increase in the number of cars presented to franchise dealership workshops, following a slump in in the last quarter of 2017.