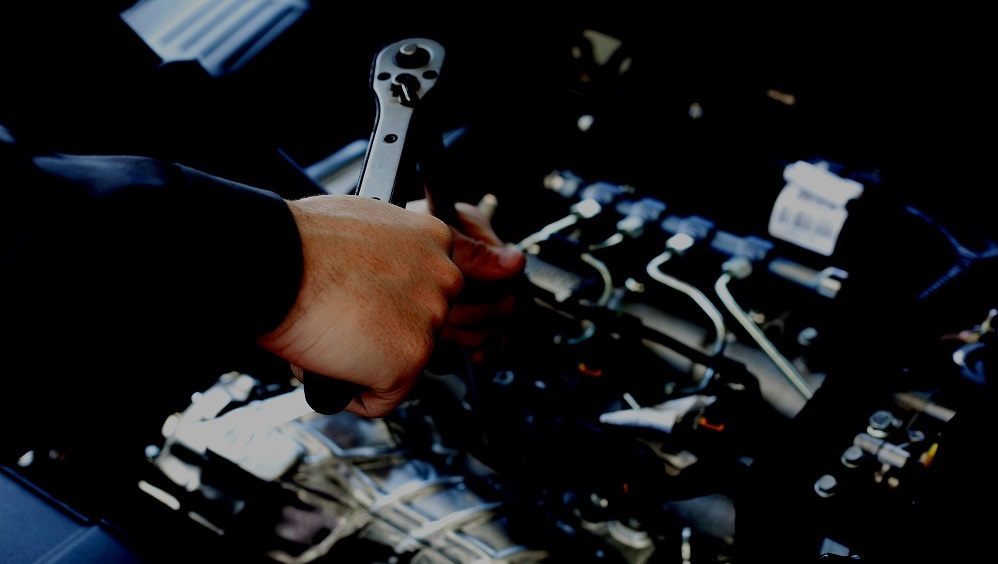 Annual data from autoVHC has revealed that the UK franchised dealership sector missed out on as much as £401.8 million in 2018, having managed to sell only 53% of Red work.

Red work is identified as faults that if not addressed pose a serious safety risk and in many cases will mean the owner will be breaking the law if they continue to drive the vehicle.

autoVHC’s data, which sampled 500 UK dealers in 2018, revealed the average UK dealer failed to sell £82,000 worth of urgently required work over the twelve-month period. Across the sample group this equated to £41 million worth of lost sales, meaning a total lost sales figure of £401.8 million across the UK’s 4,900-strong franchised dealer network.

In 2017, autoVHC’s data revealed this number stood at £420 million and while the total is slightly down, the number of vehicles presenting themselves at the average dealership also declined during 2018.

Activity Drops and Opportunities are Missed

In 2018, the average dealership saw 520 fewer vehicles presented to its service department – a drop of more than £2.5 million vehicles in total across the UK’s franchised dealer network.

Though the drop was not as significant as in previous years, it continues a trend that further compounds the failure to sell such significant amounts of urgently required work.

Chris Saunders, Business Unit Director at autoVHC, said: “Dealerships are battling a particularly challenging market at present and this applies to the aftersales side of their business as much as it does to new and used vehicle sales.

“However, even when this is considered it is still disappointing to see dealers missing out on such large volumes of work.

“With 2018 also seeing a continued reduction in the number of vehicles presented at franchised workshops it is more crucial than ever before that aftersales opportunities are maximised.

“The work we are talking about here is not work that should be delayed either, and when the risk to the motorist is considered, along with the potential failure in the dealership’s duty of care, the low conversion rate is particularly difficult to comprehend.

“2019 is forecast to be another challenging year for the sector and a greater focus on converting these critical sales opportunities is therefore essential.”