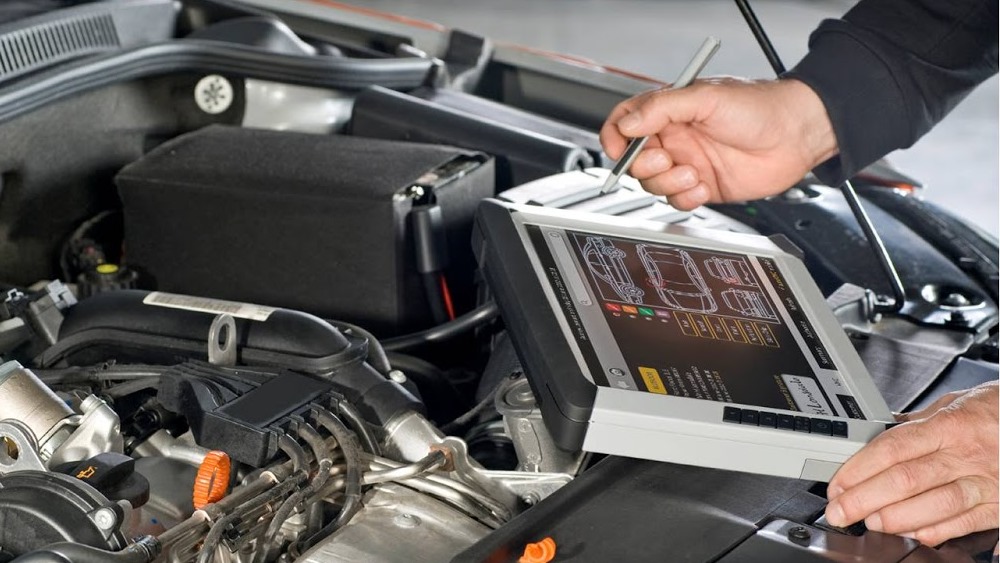 The latest data provided by autoVHC shows a significant increase in the number of cars presented to franchise dealership workshops, following a slump in in the last quarter of 2017.

In Q4 2017 dealerships experienced a 24% drop in workshop activity as 323,000 fewer vehicles passed through their aftersales departments. While a slump over the month of December in particular is fairly typical, the drop consisted of month on month falls since September of last year. The data also revealed an 8% drop in activity when December 2017’s figures were compared to those of December 2016, raising concerns of a potential slowdown in aftersales activity following a similar drop in vehicle sales.

However, figures obtained at the end of Q1 2018 showed the average dealership was presented with 335 cars in March compared to the 211 seen in December of last year. Across the UK’s 4,900 strong dealer network this represented an additional 607,600 vehicles in March alone.

The latest figures, which were obtained using a sample of 500 UK dealerships, were also comparable to those seen at the end of Q1 2017, when the average dealership saw 339 vehicles presented in March of that year.

Chris Saunders, Business Unit Director at autoVHC, said: “It is heartening to see the numbers for March increasing so significantly. The last quarter of 2017 proved to be a challenging one for aftersales departments with consistent month on month falls in the number of vehicles being presented, but a strong end to Q1 gives dealerships a promising platform to build on in 2018.

“We know many dealers are investing time and money into initiatives aimed at increasing customer confidence and bolstering their aftersales departments, and hopefully they will see the fruits of their labours over the coming months.”