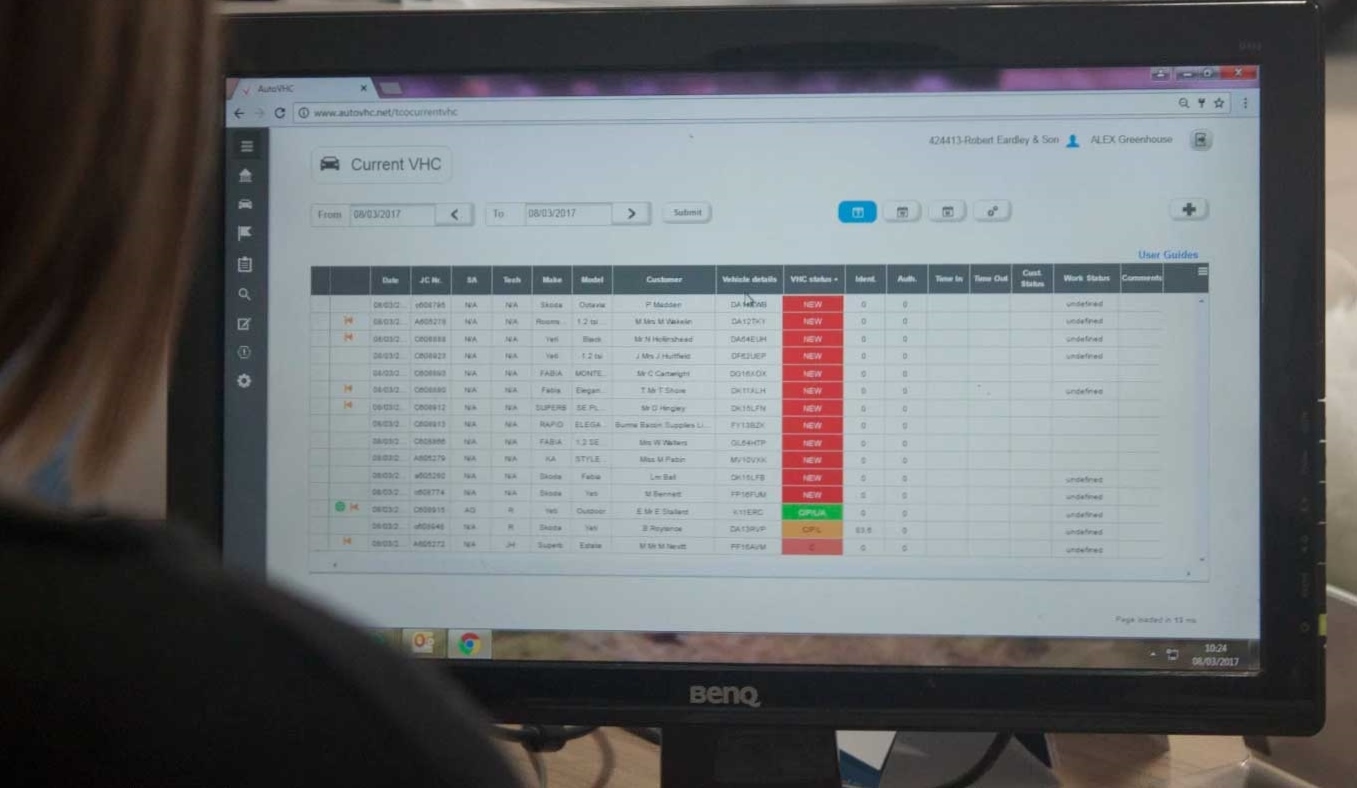 The UK’s franchised dealers have missed out on more than £17 million worth of service revenue in the final months of 2018, new data has revealed.

Data from autoVHC has highlighted a sharp drop in the percentage of completed health checks during October and November of this year.

With a completed health check creating an average invoice uplift of £72 over the two month period, the year-on-year fall in completion rates has cost the average dealership £1,944 in October and £1,656 in November.

The drop comes at a time when many dealers are battling shortfalls in vehicle sales and preparing for the traditionally quieter Christmas period.

Chris Saunders, Business Unit Director at autoVHC, said: “To see a fall in completion rates at this period of the year, given the wider challenges facing the industry, is particularly disappointing.

“Winter presents an opportunity for dealerships to provide a range of additional services, including winter health checks for example.

“But at the very least, they should look to maintain a healthy completion rate where standard checks are concerned, especially with the quieter nature of the Christmas period.

“The rates seen in 2017 were by no means spectacular, so to see these slip as low as 63% represents a significant lost revenue opportunity which could prove costly with the forecast looking uncertain for 2019 too.”